Several parts of Poland have declared themselves to be ‘LGBTQ+ free zones’.

Janusz Kowalski, the Polish Minister for State Assets has said that the entire country should become an ‘LGBT free zone’ noting that the country’s constitution only recognises a family as between a man and a woman.

Last year, regions of the country started declaring themselves to be “free from LGBT ideology.” Most of these regions have been in the south-east of the country. The declarations have gotten a widespread backlash outside of Poland, with condemnations from the European Parliament and towns in more LGBTQ+-friendly countries removing twinning arrangements.

The EU has also made the decision to stop funding for Polish areas that have declared themselves to be an ‘LGBT free zone.’ But in an interview with the Polish publication, Rzeczpospolita, Kowalski hit out at this.

Reacting to the news, he said: “We must not allow a single euro to be taken from Poland, Polish local governments, any Polish institutions for complying with the law, for saying ‘no’ to LGBT ideology, for protecting the Polish family.”

He then added that legislation should be brought in to make the entirety of Poland an ‘LGBT free zone’, saying: “First and foremost, Poland should be a LGBT-free zone. We should adopt a law that prohibits financing from public funds, or at the state or local government level, of any activities of organizations that explicitly promote LGBT.”

Another Polish publication, Fakt 24 reports that he added: “All leftist ideologies that hit the traditional family and promote such relations as a man plus a man plus a child are inconsistent with the Polish constitution and cultural heritage.

“This hits our civilization and the DNA of the Polish family, and therefore we reject this extreme ideology.”

His comments are likely to go down well with the Polish president, Andrzej Duda, who narrowly won re-election last month on a campaign of homophobia, in which he called LGBTQ+ rights a “foreign ideology”.

Duda also announced plans to constitutionally ban same-sex marriage and same-sex couples from adopting children. “The Polish constitution should explicitly state that the adoption of a child by a person in a same-sex relationship is excluded,” he said, announcing his plans.

He added that he believed constitutionally banning same-sex couples from adopting would permanently end political discussions around the subject, as there would be “no need to discuss” it anymore.

At a rally during his re-election campaign, Duda described same-sex couples adopting as a form of “experimentation” and “enslavement.” 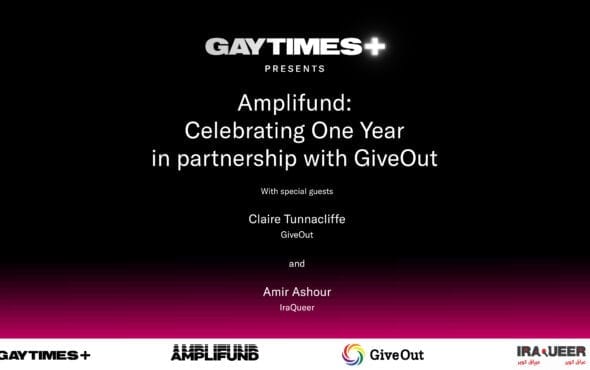