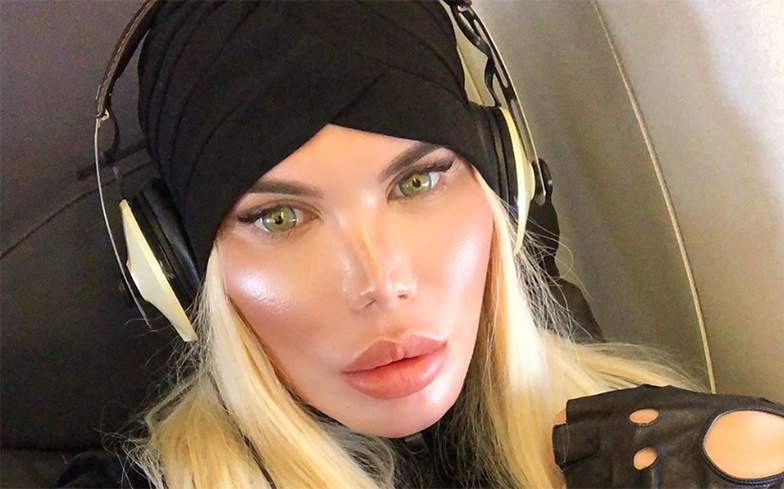 “I just hope people can accept me as a woman and don’t judge or ridicule me.”

Roddy Alves has proudly come out as a transgender woman.

The Celebrity Big Brother star, who was known to the world as ‘Human Ken Doll’ due to her numerous cosmetic surgeries, told the Mirror: “It feels ­amazing to finally tell the world I’m a girl. I’m known as Ken but inside I’ve always felt like Barbie.”

Roddy, who will now use she/her pronouns, said she finally feels like the “real” her, “glamorous, beautiful and feminine”.

Growing up, Roddy was always drawn to “toys and clothes designed for females” and would sneak into her mother’s room to try on her dresses and heels. At school, she was ridiculed at school for her femininity and was often physically abused.

“I had my face pushed into the urinal and was thrown down the stairs,” she explained. “At the age of 13 two boys at school sexually abused me. I was very feminine and weak. I couldn’t defend myself. It was very traumatic.

“For years I tried to live my life as a man. I had a fake six pack put in, I had fake muscles in my arms but I was lying to myself. I’m a woman and have always had a feminine brain. Now my body matches my mind.”

Roddy said she’s been “living as a woman” for the last three months.

“I love it and everything that comes with it – going to nice hair salons and getting my nails, eyebrows and eyelashes done,” she continued. “Buying dresses and high heels and wearing sexy lingerie.

“But I have been trolled and called a freak and a weirdo, so of course I am nervous about how people will react. A few years ago I could never have done this but it feels easier now. People are more aware of what ­being transgender means.

“I just hope people can accept me as a woman and don’t judge or ridicule me.”