The victim had nearly been raped multiple times before in his life.

A 21-year-old gay South African man in Langa was dragged into the bushes and raped after getting approached by a man seeking a cigarette. The victim has decided to remain anonymous in order to avoid further victimisation.

Speaking to IOL anonymously, the victim’s mother explained: “He was called by a man while walking in Church Street after he went to check on his friend and after he purchased a cigarette in Nkandla (N2 Gateway).

“He called him and asked him if he could share it. After agreeing, he said they walked a distance and after that he attacked him and dragged him to a bush, where he raped him.”

The family of the victim were alerted to the attack after he arrived home at 11pm in tears and spoke about it.

The mother added that the family knew about their son’s sexual orientation and accepted him, but shared fears that this could happen again, as her son had faced attacks on previous occasions.

“He was almost raped here in Langa and at boarding school in Stellenbosch,” she said. “He once arrived here traumatised after he was attacked and almost got raped by a group of men in Stellenbosch.

“This time he happened to be in the wrong place at the wrong time and we fear what these incidents will do to him. From what he’s telling us it seems as if the perpetrator had been planning this.” 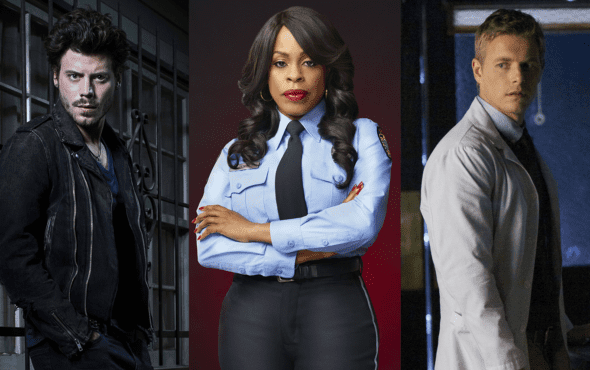 The mother said that the family were still coming to terms with the attack, and that the victim hasn’t been able to sleep since it happened.

The police have confirmed that they believe the man was targeted because of his sexual orientation, and said that a suspect would appear in court when they were apprehended.

Anele Gqasana, from the Langa Community Advice Services, said: “This is the first case we have dealt with and to have such cases where there are calls for the end of gender-based violence and the raping not only of women and children but everyone is upsetting.”

Earlier this year, two teenagers, aged just 14 and 17, were arrested after they gang raped a lesbian in an attempt to ‘correct’ her sexuality.

The 25-year-old unnamed woman was attacked at the end of February, just one day before the Cape Town Pride Festival.

Speaking about the attack, Colonel Daiwood Laing, the station commander for Grassy Park, said: “She was accosted by one of the suspects whom she knows and he told her someone wanted to speak to her at a house in Duiker Avenue.

“She went with him to a hokkie behind the main house where they held her. There were three suspects inside and they are all members of the Dog Pounds gang.”

A hokkie roughly translated is a cubicle.