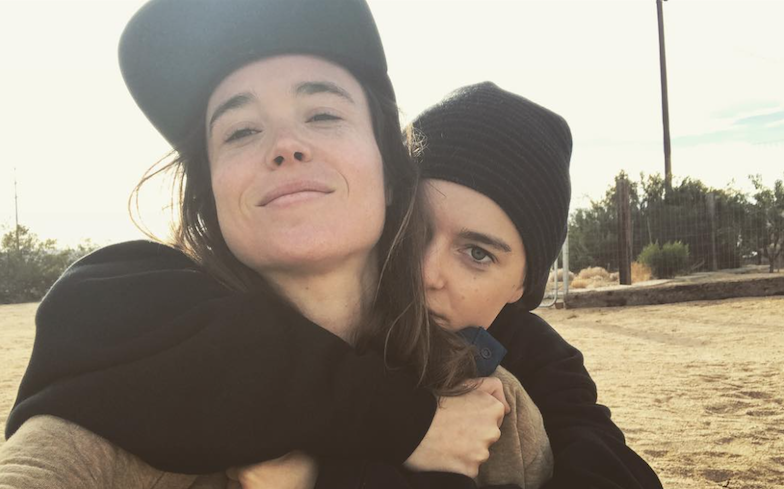 “Can’t believe I get to call this extraordinary woman my wife.”

American actress Ellen Page has announced on Instagram that she has married her partner, dancer and choreographer, Emma Portner.

Page – who starred as Kitty Pryde in the X-Men series and the title character in Juno – celebrated the news with an adorable Instagram post, captioning a series of photos: “Can’t believe I get to call this extraordinary woman my wife.”

Portner uploaded a similar post, with the caption: “I get to call this incredible woman MY WIFE! @ellenpage I LOVE YOU!”

Take a look at their announcements below!

Can’t believe I get to call this extraordinary woman my wife. @emmaportner

I get to call this incredible woman MY WIFE! @ellenpage I LOVE YOU!

Congratulations to Page and Portner on their wedding!

Throughout her career, Page has been well known for her LGBT+ activism.

The 30-year-old actress has also been outspoken about sexual misconduct in Hollywood, revealing in November that film director Brett Ratner subjected her to “homophobic and abusive behaviour” during filming of X-Men: The Last Stand.

“I want to see these men have to face what they have done. I want them to not have power anymore,” she said. “I want them to sit and think about who they are without their lawyers, their millions, their fancy cars, houses upon houses, their “playboy” status and swagger.”

Can we get an amen?

Related: Ellen Page: “The reality is violence towards LGBT people is a common thing.”