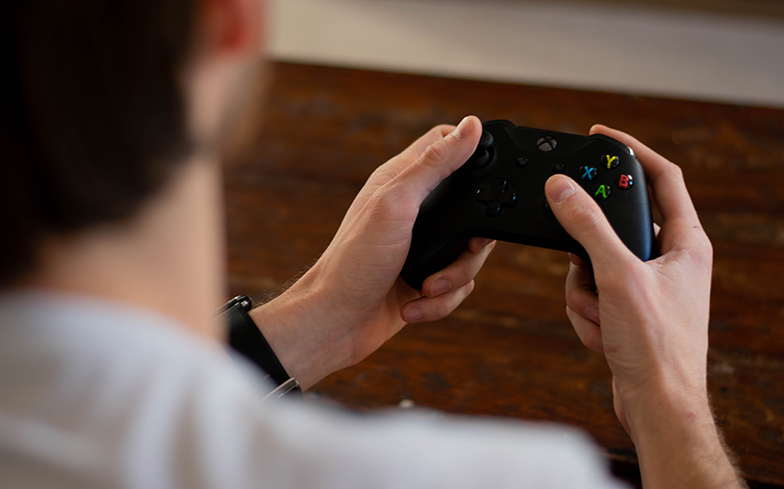 Almost a quarter of the UK games industry are LGBTQ, a new study has found.

The results are part of the largest ever UK games industry census from Ukie and the University of Sheffield, which saw over 3,200 people (around 20% of the industry) respond to questions about their background and the way they work.

It found that 21% of people working in the UK industry identify as LGBTQ, compared to national data that suggests between 3-7% of the overall UK population are LGBTQ.

Trans people make up 3% of the industry workforce, which is above the estimated 1% of the national population.

The survey also suggests that 10% of UK games company staff are Black, Asian or minority ethnic (BAME), a slightly higher percentage than in the national working population – however they are noticeable less represented in senior positions.

Dr Jo Twist, CEO of Ukie, said: “By conducting this census, we now have a benchmark that can lay the foundations for the creation of a truly diverse and inclusive sector for the future.”

Dr Mark Taylor, senior lecturer at Sheffield Methods Institute and author of the report, added: “We hope that this report has helped to make sense of the industry as it stands, and we’re optimistic about what’s going to come next.”

In response to the data, Ukie have launched a new initiative called #RaiseTheGame which asks companies in the games industry to pledge to create a diverse workforce and an inclusive environment.

Companies including EA, Facebook Gaming, Jagex, King and Xbox have already signed up.