Reception’s new AW20 collection is heavily influenced by the idea of travelling and finding atypical people on the way.

It was inspired by the first time the team travelled to Los Angeles in September of 2019.

The city is huge, giving the team a lot of inspiration, gathered from the array of sites and people. The disparity of the city, from a social point of view, was also acknowledged by the team. They were shocked by the number of homeless people living in the wealthy streets of LA.

“Right after coming from the US I listened to a podcast on l’étiquette magazine which referred to the style notion of Clochard Celesete,” explains Pierre Boiselle, the designer behind Reception.

“Clochard Celeste is an artist who had highs and lows in his life.. Rather more lows…But has continued to dress himself in a pretty unique way despite having no money unless for drugs or booze.”

That adjective was created after the french translation of The Dharma Bums from Jack Kerouac. 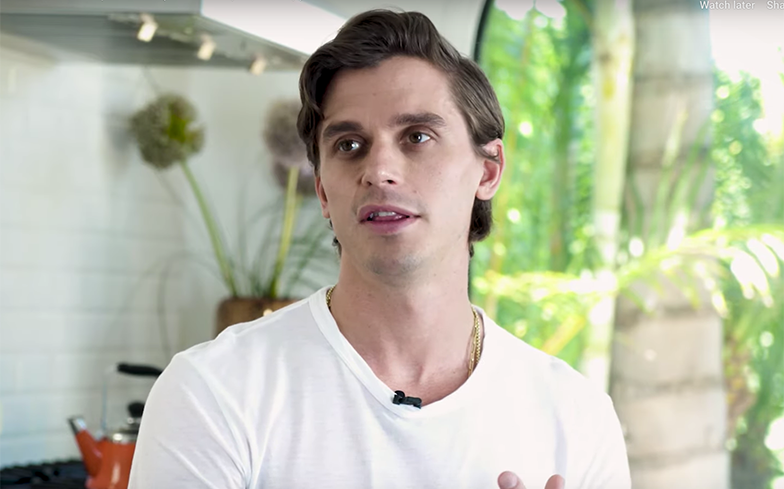 Aspects of the collection include contrast rugby and embroidered coach jackets and tees, Reception classics.

Lyrics from the Kerouac time, including Fela Kut’is, “no break no job no sense,” and The Lost Generation’s, “Young, tough and terrible,” embellish the collection.

Reception has also introduced their first ever five pocket denim jacket which was been made in Japan – Yokohama.