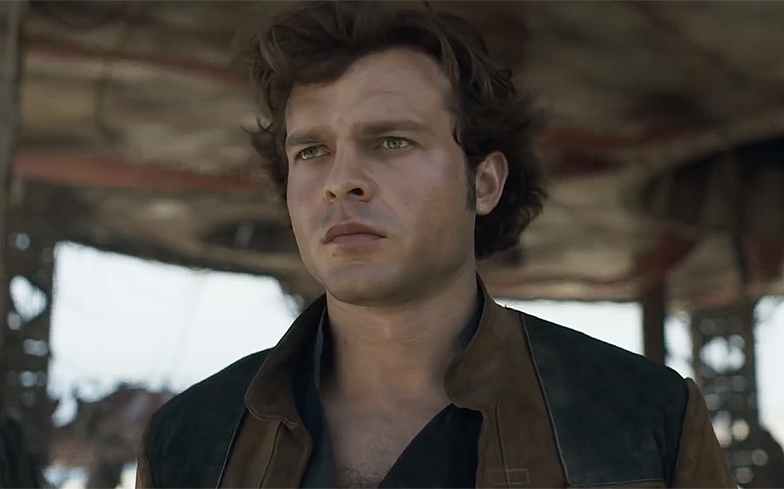 “I’ve got a really good feeling about this.”

A younger Han Solo and Chewbacca kick some intergalactic ass in the brand new trailer for Solo: A Star Wars Story.

“Assume that everyone is going to betray you,” says Beckett. Mysterious stuff eh? Watch the trailer below.

Solo: A Star Wars Story hits theatres 25 May, and is directed by the legendary Ron Howard.

It is the second instalment in the Star Wars anthology series after the widely-acclaimed Rogue One, which grossed over 1 billion worldwide.

The last film in the Star Wars franchise, The Last Jedi, was released last December to rave reviews from critics, receiving four Academy Award nominations, as well as 1.3 billion in ticket sales.

So yas, we’re expecting this Han Solo prequel to make big money. Another 1 billion raking adventure in the Star Wars saga? Most likely.