Brie Larson has urged Marvel to “move faster” with representation in their movies.

The actress, who plays Captain Marvel in Avengers: Endgame, spoke to Marc Malkin for Variety, where they discussed the importance of her character being the first female superhero in the Marvel Cinematic Universe to get a standalone movie.

“I’m happy to be on the forefront of the normalisation of this type of content and to prove once again that representation matters. Diverse storytelling matters, the female experience matters, and these are markers,” Larson said.

“So it’s something I’ve always known and I think a lot of people always knew, but this is just normalising.”

Later in the interview, when Malkin said he never expected to see a gay superhero on screen while he was growing up, Larson said it broke her heart and stressed that anyone can be a superhero, regardless of sexual orientation.

“That breaks my heart to hear that, because there’s no reason,” she said.

“I don’t understand how you could think that a certain type of person isn’t allowed to be a superhero. So to me it’s like, we gotta move faster. But I’m always wanting to move faster with this stuff.”

Of her character, she added: “It wasn’t enough for me to just look strong on a poster; it needed to extend further than that. I feel like I can’t at the end of the day go to sleep at night if I didn’t do everything that I possibly could.” Avengers: Endgame, which hit cinemas around the world this week, has made history by featuring the Marvel Cinematic Universe’s first openly gay on-screen character (find out who it is here).

It’s also been heavily rumoured that one of the upcoming films on Marvel’s ever-expanding roster, The Eternals, will feature Hercules as the first openly gay male character. If true, this will be a landmark moment for LGBTQ representation.

“Well it’s accurate in that we’ve talked about [it for] a long time,” he told io9 when asked about the accuracy of rumours that a gay character will appear in The Eternals, or any other Marvel movie in the future.

“You look at the success of Captain Marvel and Black Panther. We want the movies to reflect the audience and we want every member of our global audience to see themselves reflected on the screen. 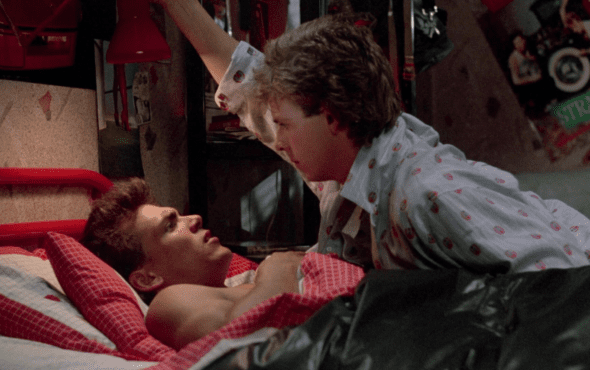